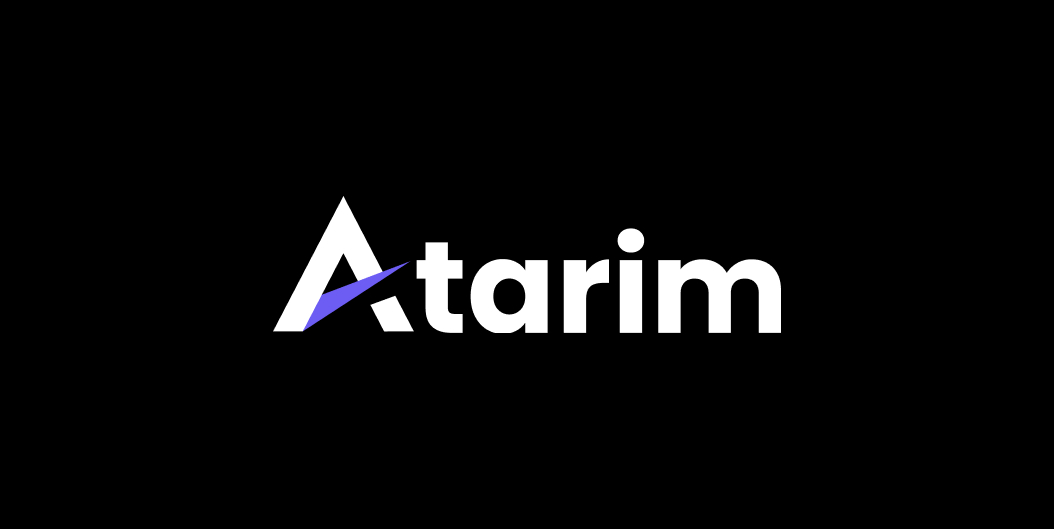 It’s common to hear investors talk about investing in founders more so than their solutions. To me, having an excellent founder paired with a project they are passionate about, built from scratch, and are all-in on is even more attractive. I believe Vito Peleg, his excellent team, and Atarim are such a pairing.

Who is Vito and what is Atarim? 🧐

I first met Vito at a WordCamp US conference 5-years ago. After our first conversation I remember thinking: this is a man with a plan. At the time he was working on the previous iteration of Atarim, called WP Feedback.

Since then I’ve been following along with his journey. He has rebranded, rebuilt, and retooled the solution so that not only is it a great solution for WordPress, but any website regardless of CMS or eCommerce engine.

So what does Atarim do? Let’s start with their Mission Statement:

Atarim’s main target market is agencies and freelancers (anyone building a website for a client) and their goal is to help them collaborate visually on any website. Atarim can be used in all phases of the design, build, and maintain lifecycle.

The interface is super slick and good for both new and power users.

You can try it out for free on their website, or check out this video walkthrough from their YouTube channel:

As you can see…

A founder with a vision 🚀

The best solutions come from felt needs. Vito cut his teeth in the agency world and felt the problems Atarim is working to solve first-hand. That’s important to me. I built GiveWP based on similar experiences.

Over the years, I’ve been following from initial release to SaaS to rebrand to the first fundraising round. Fast forward to now and this product and team have really matured. The features they have built are both impressive and powerful. Growth is good as well!

That’s all due to Vito and his team’s hard work. He’s a really sharp guy and has surrounded himself with other smart people.

However, let’s be real…

There is some ironing out that still needs to happen with Atarim. It’s not perfect. However, the roadmap is very promising. As well, it’s a tough road ahead. Wider adoption doesn’t happen overnight. It takes hard work and is a bit like playing 4D chess 😆.

But Vito and this team can do it.

The Atarim initial fundraising round 💸

Vito reached out to me after we met at WordCamp Europe 2022 and I was happy to chat. He told me about his plans and the initial details of the round. It all sounded very interesting so we dove in deeper.

This is my first time investing in a company that I do not run. That meant that I had to do some good due diligence. Luckily, that was all very easy because Atarim is pleasantly ran quite efficiently. Though I may not have invested personally in many businesses, I’ve seen a number of corp setups and books that cringeworthy. Not in this case! 😮‍💨

After due diligence, a few more conversations, and some minor legal hurdles we were off to the races.

Since the investment round closed communication has been great. Though it’s still early days, it’s already been a lot of fun. The team has released an integration with MainWP and is working on the next big release right now.

I’m looking forward to helping, listening, giving advice where I can, and ultimately enjoying the ride!

If you want to know more, check out the article about the first round of funding on Atarim’s blog. 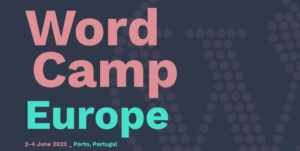 It’s finally that time again. In-person WordCamp’s are back! I’m proud to announce that this June I’ll be speaking on a panel at WCEU in Porto, Portugal about WordPress acquisitions. About WordCamp Europe 2022 This is the first in-person WCEU since the pandemic began. Last year’s organizers attempted to have the conference in-person but had… 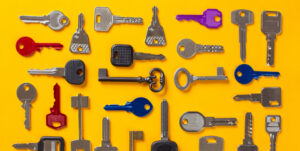 It seems like every week we’re hearing more news about another WordPress company being acquired. Why is this happening at such breakneck speed? Is this a watershed moment, or just the a current trend? Earlier this year, my company for the last 6+ years was acquired by Liquid Web. We weren’t actively seeking a buyer… 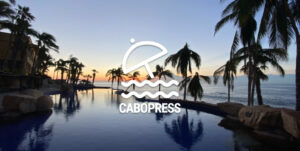 Let’s face it, virtual conferences suck. Don’t get me wrong, I think they’re great for our current climate, but they’ll never fill the shoes of a real in-person conference. Queue CaboPress: the most unique conference you’ll ever go to. Rethink what you know about a conference After more than a year-and-a-half of Zoom, this past… 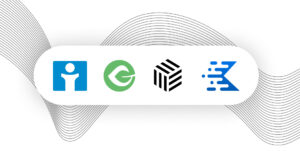 My main focus has been on GiveWP for the better part of the last 8-years. In that time we have taken the brand from an idea to a multimillion dollar project. I learned a lot throughout that journey and it’s shaped me into the person I am today. Today I’m excited to announce that I’ll… 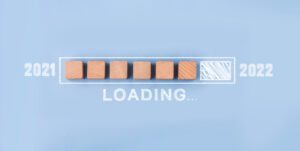 Wow. Has it been a year already? 2021 has flown by and with that a lot of change has happened in both my personal and professional life. Where do I begin? Selling my business, selling my house, the times of elation, or times of stress and difficulty? I don’t typically write year end reviews, but… 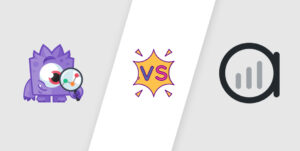 WordPress site owners know it’s important to have your Google Analytics tightly integrated into all aspects of your website. While there are a number of plugins that do this well, today I’ll be looking at the Analytify plugin compared to the market leader, Monster Insights. Ease of Integration You never want to muscle a plugin…